Circle Mars et Mercure of the Grand-Duchy of Luxembourg 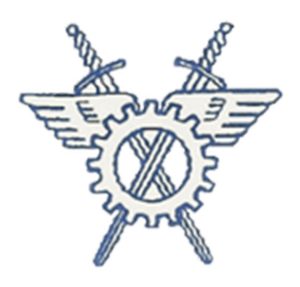 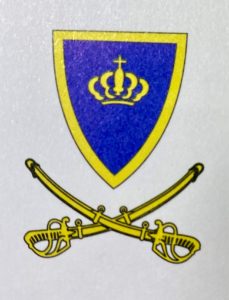 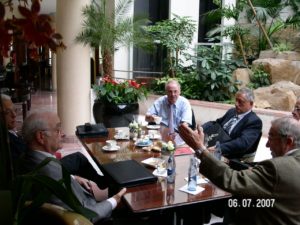 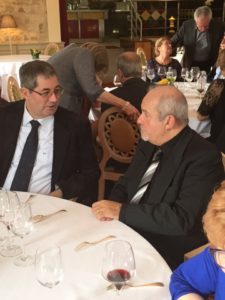 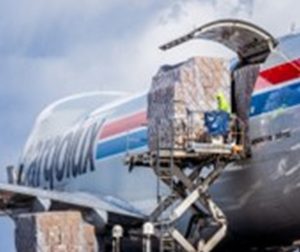 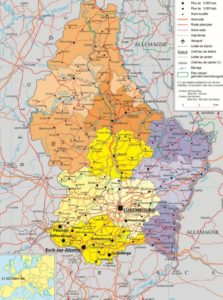 After an enthusiastic participation, the Circle had to cease its activities and was put on hold following the abolition in 1967 of the compulsory military service in the Grand-Duchy of Luxembourg, and as a corollary of its reserve service organizations.

Following the contacts established on 15 December 1994 during the exercise “Night Vigil” in Beaufort, in the Grand-Duchy with leading members of the Belgian National Bureau of Mars & Mercury and with the Royal Circle Mars & Mercury, Club Luxembourg, the Grand-Duchy was considering to create a new association.

Indeed, the Circle of Officers of the Grand-Ducal Guard (COGGD), a non-profit association, had planned during its constitution on 23 March 1963 the creation of several sections or clubs, including a club known as Club Patton, most of whose goals were similar to the circles of Mars & Mercury.

It was therefore decided, after the statutory provisions were taken, that this section should be definitively set up and converted into the “Circle Mars et Mercure of the Grand-Duchy of Luxembourg” (CMMGDL).

The new created Circle subsequently became an active and convinced member who resumed its responsibilities as a member and chair of Mars & Mercury Europe.

The Grand-Duchy of Luxembourg being a small State, its Mars & Mercury organization consists only of a single national circle without regional clubs, a circle which currently numbers about fifty former reserve officers, retired career officers and civilian sympathizers.

The activities of the circle come down to 4 to 5 meetings per year. Meetings are mostly culinary-type outings. Outings with military or economic interest are becoming rarer, given the advanced age of its members.

The circle is experiencing recruitment problems, and the reasons for this state of affairs has been well known for years : the abolition of compulsory military service in the Grand Duchy since 1967, the non-existence of a reserve service, a compulsory reservoir for a continual recruitment of Mars and Mercurians.

To remedy to this, the circle is considering taking contact with the civilian sector via the Chamber of Commerce. Indeed, the Board thinks that it is essential to extend the recruitment, apart from reserve officers and retired career officers exercising a function in the civilian sector to Mercurians in the economic sector.

Moreover, it is vital to get younger active officers on board the circle.

The circle also plans to restore visits of military and economic interest.

Indeed, the Luxembourg armed forces, still in a state of restructuring with the goal to be equipped with modern technologies, is in the process of acquiring major equipment, in particular an A400 M strategic transport aircraft in collaboration with Belgium, helicopters and satellite equipment to train operational deployable teams in collaboration with the public-private partnership between the government of Luxembourg and SES named GovSat, which launched at the beginning of 2018 a satellite with military frequencies reserved exclusively for governments and institutions. 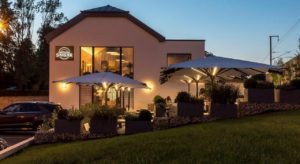 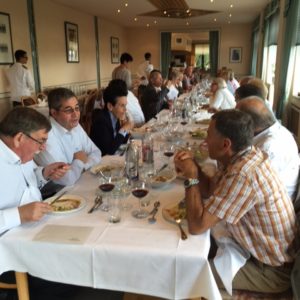 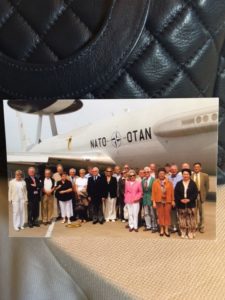