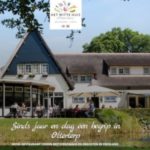 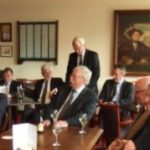 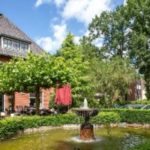 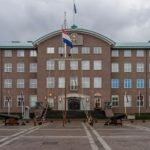 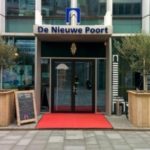 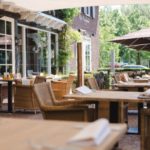 In the clubs, members meet monthly. In most cases at the end of the afternoon for a drink, followed by an organized programme (lecture, presentation or external visit) and a joint meal. In a familiar atmosphere, thoughts about everyone’s concerns can be exchanged. An ideal place for maintaining your business and personal network. 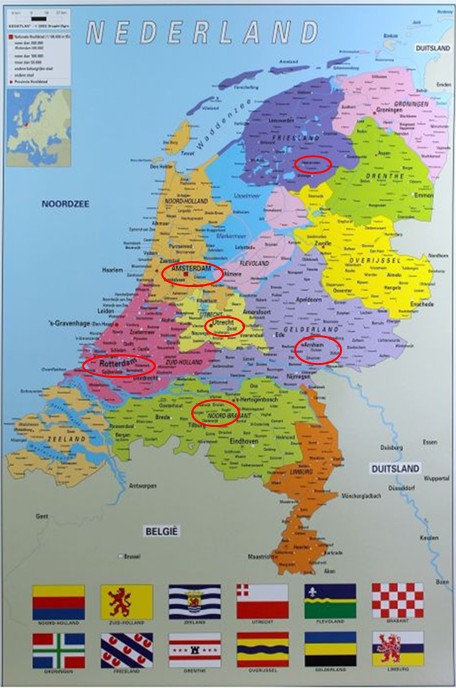 The club Noord was founded in 1983 and covers the provinces Groningen, Friesland and Drenthe. A relatively small, but active department with monthly meetings on the fourth Thursday in (the surroundings of) Drachten.  The present location is Het Witte Huis, Van Harinxmaweg 20, 9246 TL Olterterp.

The monthly meetings are on the 2nd Tuesday of the month and usually take place in the Groote Sociëteit in Arnhem, an atmospheric venue that has been experienced as easy and pleasant for many years.

To support the mutual contacts, presentations/lectures are given on interesting subjects. Leaders are both from within the organization as well as outsiders.

This standard set-up is occasionally alternated with a visit to a specific company, civilian or military. For example, we visited RECTICEL, HYSTER and MTSA Technopower.

For 15 years, we have also visited a Hanseatic city every year. A trip with the partners. As of 2020, the focus has shifted to Cultural Estates: Estates and Castles

A joint meal is always the final element of a meeting or visit. Not only is it extremely convivial, but it also provides an opportunity to strengthen the mutual bond.

It is fair to say that East is a club in which spirit, interest and networking can be combined with conviviality.

The club meets on the last Wednesday of the month.

The club ZHZ covers the provinces Zuid-Holland and Zeeland and has as ‘home base’ the Van Genth Barracks, Toepad 120, 3063 NJ Rotterdam.  The meeting takes place on the 2nd Thursday in the month.

The province of North Holland comprises many different areas. Kennemerland, Het Gooi and West Friesland are within the borders of this departmental area. The NH club meets on the 4th Tuesday of each month.

There are 2 alternating locations where the meeting takes place.

The North Brabant/Limburg club, on the one hand, a clube with its own unique character and, on the other, a circle where guests and new members quickly feel at home. The mix of southern hospitality and a membership base with critical members who are not afraid of debate gives our evenings a dynamic that guarantees “never a dull moment”.

The reactions of our guests are almost always about the “enquiry-round”, a platform during dinner  where matters that really matter are put on the table, both business and private.

The second Friday of the month is the regular evening of our meetings and we can almost always count on a large turnout.

Every year, the program committee succeeds in finding high-profile speakers, both in the “Mars” and “Mercury” fields. These are almost always topical subjects, although the lecture on the Battle of Waterloo was also very well received. This results in a special mix of content-rich presentations and discussions in a context of camaraderie and confidentiality. A unique fusion of the core of both Mars and Mercury.

In addition, at least once a year we have a company visit, sometimes civil and sometimes in a military context.

However, the North Brabant Limburg club is also a circle of traditions. Each year starts with a chaotic New Year’s meeting in which all conventions regarding respect for the board are trampled upon. In May, the excitement is palpable during the shooting for the king by the famous Joop Rakhorst Trophy. The year ends in style with the Christmas dinner.

Noord-Brabant/Limburg has had warm ties with Mars & Mercurius Belgium for many years. The cross-border cycle tour and visits to each other’s meetings are a reflection of this. 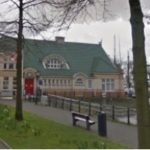 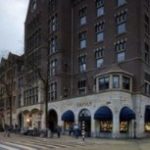