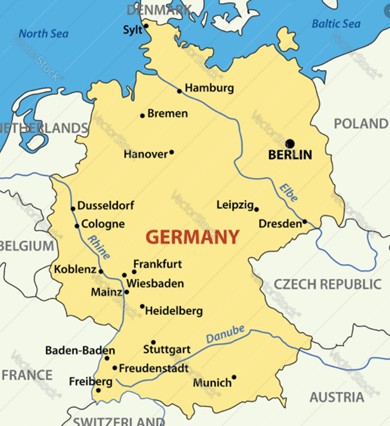 ‎The  circle of Mars und Merkur, Germany was founded on November 14, 1959. He is a member of the organization “Mars & Mercury Europe” (MME), whose members include corresponding partner groups in Belgium, Denmark, France, the Grand-Duchy of Luxembourg, the Netherlands, Poland, Switzerland and Spain. ‎

‎The circle Mars und Merkur is a comradely association of former active officers and reserve officers of the army, air force and navy as well as sub-forces supporting military organizational areas with a leadership role in the civilian, predominantly economic field. It cultivates common principles and views, as they arise from their military and corporate responsibilities as officers and entrepreneurial citizens of the Federal Republic of Germany, presently and in the future. ‎

‎The circle of Mars und Merkur advocates a defensive democracy and promotes it through active cooperation with the Bundeswehr. This also includes a cross-generational examination of recent German history. ‎